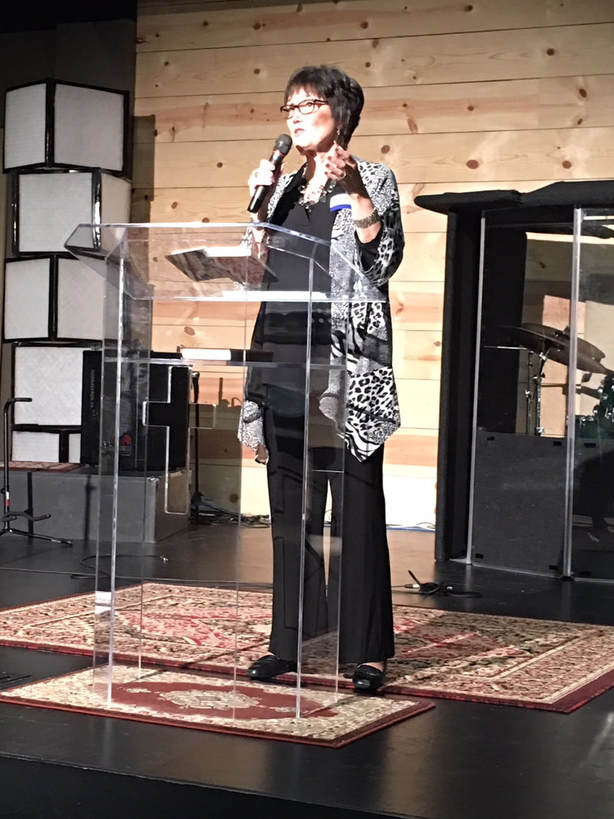 Dr. Kathy Bojanowski, an ordained minister and teacher of God’s Word, is Founder and President of For His Glory Ministries & Bible College.  She was the founding president of the college from 2000 until January 2006 when she moved to North Carolina.  There she maintained her administrative position as Executive Director of FHGM&BC and also served–and continues to serve–as the Director of Foreign Schools and Students, overseeing their chartered Bible colleges in Zambia, Kenya and Nigeria.   Upon the retirement of Dr. Beth Laurent from the presidency of FHGBC (2006-2017), Dr. Kathy resumed her role as FHGBC President.  Added to her college and administrative responsibilities, she is the Director and Lead Instructor of For His Glory Bible Fellowship, an interdenominational women’s Bible study in North Carolina that meets weekly to do in-depth study of God’s Word.
​
Kathy’s background also includes various other types of ministry, including radio, prisons, nursing home, worship, and world missions.  She was in leadership with Women’s Aglow Fellowship for 11 years and is a member of End-Time Handmaidens, an international missionary organization.   It was in 1993 that God called Kathy to the nations and since then she has had the joy of serving Him on short-term trips in many countries to minister in His name.
​
(B.A. Spanish/Education, Mount Union College, Alliance, OH; M.Ministries, Shalom Bible College & Seminary, West Des Moines, IA; Doctor of Theology,  Shalom Bible College & Seminary, West Des Moines, IA)